The national media have been abuzz with the news of an enterprising farmer who 'converted his tractor to run on water and runs on hydrogen'. On the one hand, huge international corporations are investing millions, if not billions, of dollars in research and development of hydrogen technology. On the other hand, a nice tractor driver who, thanks to an investment of a few thousand zlotys, is enjoying the benefits of zero-emission technology and free energy. Unfortunately, on closer reading, it turns out that there is still a long way to go to build a perpetual motion machine, but this does not mean that hydrogen cannot play an important role in sustainable agriculture.

In one interview, a farmer using a 'hydrogen system' reports that it allows him to achieve 30% fuel savings. In contrast to the hydrogen fuel cells used in e.g. the Toyota Mirai or the Hyundai Nexo, this installation produces a mixture of hydrogen and oxygen, the so-called HHO gas, but only as a complement to diesel fuel. Although there are scientific studies which, under certain parameters, have shown an increase in engine torque when using HHO, its use can also lead to premature ignition and a reduction in engine power. This is probably why this solution has not been implemented by vehicle manufacturers to date.

A different approach is proposed by engineers from the German company Deutz, which specialises in the production of engines for agricultural tractors. In August 2021, they presented their first hydrogen-powered TCG 7.8 H2 engine. The unit uses the proven 7.8-litre six-cylinder diesel design. The 200 kW engine provides access to clean and quiet energy. It is to be used first in stationary equipment and power generators, and is expected to go into end-user testing as early as 2022.

The modified diesel engines could represent a transitional step on the road to the widespread adoption of clean, zero-emission hydrogen. The fertiliser, chemical and refining industries generate large amounts of waste hydrogen, which is difficult and expensive to purify to the level used in fuel cells, the so-called five nines. Therefore, the spread of combustion technology may offer an interesting alternative before electrolysers and green hydrogen become cheaper and more available.

Already now, hydrogen, which not everyone knows about, is widely used precisely in agriculture. Ammonia producers use about 27% of the world's hydrogen production each year, and most of the global ammonia production is used to make fertiliser. The International Energy Agency (IEA) predicts that ammonia production will peak around 2040. Thanks to advances in fertiliser technology and precision fertilisation, demand for nitrogen-based fertilisers will decline in the coming decades.

Contrary to appearances, progress may be facilitated by rising prices for conventional energy and fertilisers. Farmers, instead of uniform fertilisation, are increasingly using sophisticated technologies allowing precise dosing adapted to soil parameters. Similarly, as the price of fossil fuels and electricity rises, alternative sources of energy will become increasingly viable.

In Germany, there are already around10,000 small biogasplants that produce biogas from their own sources, mostly from liquid manure. The gas produced is used to heat farms and to produce electricity. In Poland, the number of biogas plants is also growing. According to the register of the National Agricultural Support Centre, there are more than 100 installations with installed power of about 120 MWe. The most cost-effective is the purification of biogas from sulphur compounds and other impurities. On the other hand, introducing biogas into the grid or using it as transport fuel requires removing carbon dioxide from the biogas. Poland's first installation for the production of biohydrogen is soon to be launched at the Trzebinia refinery owned by Orlen. The company has already announced the creation of a network of biogas plants. 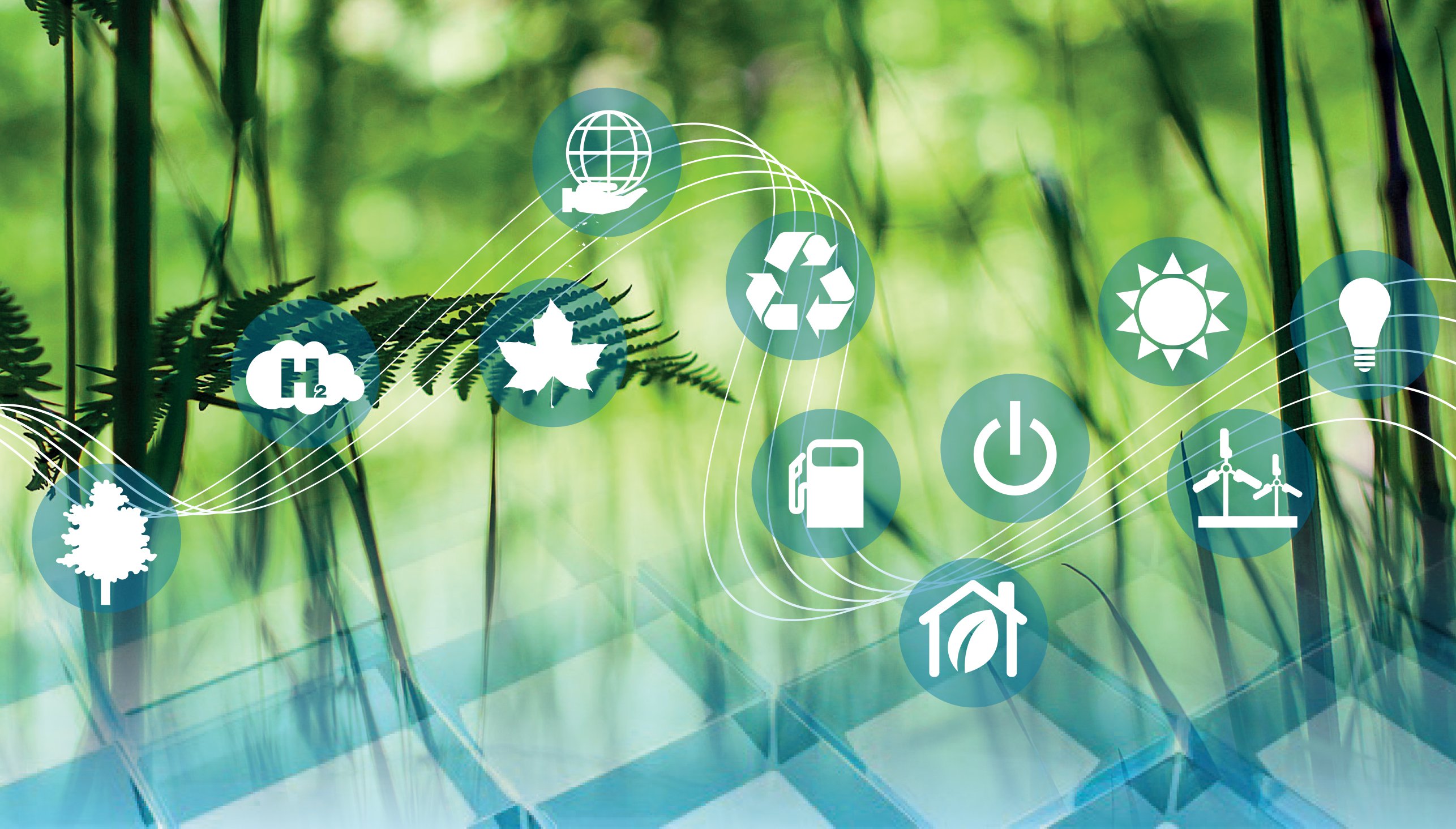 One of the methods of converting biogas into biomethane is the power-to-gas technology, in which excess electricity, e.g. from a wind farm, is used to power an electrolyser that produces hydrogen. This creates a biological battery to store excess wind energy. Could these solutions become an energy perpetual motion machine for farms? It will take some time to find out, but it is certainly more promising than HHO technology.